With LigaMX wrapping up its season it is time for a history lesson with what clubs have been around the longest and have had the most success. This season it will be C.F. Pachuca which has already clinched first place with 38 points and six ahead of the next closest team in Tigres UANL with one match left on the schedule this weekend. 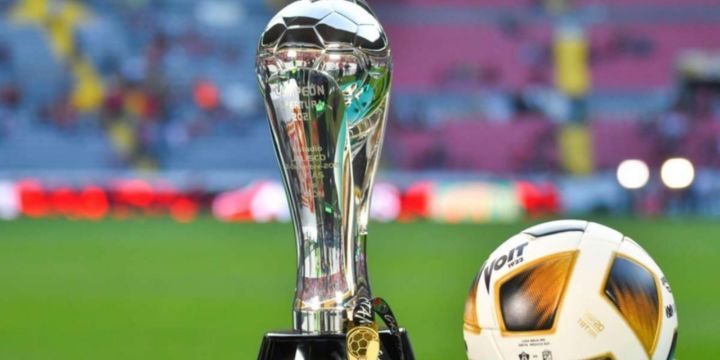 Now is the time to learn more about mexican primera division and specifically its postseason. The playoffs come next and the top four teams get a bye while fifth through 12th battle it out to advance to the quarterfinals and play one of the top four seeds.

There is still a lot of drama left as only C.F. Pachuca and Tigres UANL having clinched a playoff spot so far. This means the final weekend will have a lot on the line when teams are looking for two of the final bye spots and just a spot in the playoffs.

So far, nine teams have already secured their places in the final phase, although only Pachuca and Tigres are in the quarterfinals, and three places remain to be defined for the final phase.

Note: Pachuca and Tigres have already qualified for the Quarterfinals.

Playoffs at the moment

América is the most successful team heading into the final match of the season, they have won six in a row and that has them in contention to avoid the playoffs, and make it into the top four. The Águilas will fight to avoid the playoffs with Cruz Azul, Rayados, Atlas, and Chivas, in the last matchday, to enter directly into the quarterfinals.

Pachuca will finish the Clausura 2022 as the team at the top of the table, after beating Rayados 3-0 and combined with the win against América earlier this season

Cruz Azul is another team in control of its own destiny, as it will avoid the playoffs with six points against América and Atlético de San Luis in the last two games played.

Chivas woke up with the arrival of Ricardo Cadena as interim coach, after three consecutive wins with a 3-1 result over Pumas, who must score points to qualify for the playoffs; however, they are giving priority to the final of the CONCACAF Champions League.

With just one match left that goes through the weekend there is a lot on the line and a whole lot of drama for what teams can avoid the playoff and find their way into the top four. If not, there is an extra match to play while the four best teams get some time off to rest and prep for their opening round playoff contests.