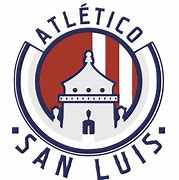 San Luis Potosi is the nineteenth biggest city in Mexico, with a population of 850,000, give or take. Recently, Atletico Madrid has bought a 50% stake in the club, intending to send their young talents to Atletico San Luis. So far, Atletico San Luis has prospered under Atletico Madrid’s ownership. But in this article, I’ll analyze the Mexican club’s future and what it will mean for Atleti. 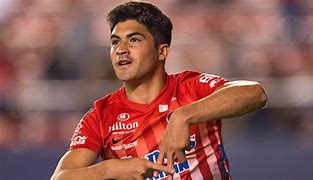 To properly discuss Atletico San Luis’s future, we need to discuss the past.

In Atletico San Luis’ inaugural season, despite being a middling club in Mexico’s second tier, they had some of the highest attendance of the whole league. They possessed the goalscoring menace Nicolas Ibanez, who scored twenty-three goals in his forty-three appearances throughout the season.

In their second season, Atletico San Luis took Mexico by surprise by taking first in the Apertura and Clausura tournaments. Again they had the biggest attendance in Ascenso MX. 2019 would be their first season in Liga MX.

This season is their third season. The Apertura tournament, the first half of Liga MX, has already finished. Eighth-seeded Monterrey finished the eight-team knockout tournament first. Atletico San Luis has finished 15th, which isn’t bad for a just-promoted team. 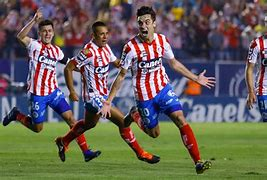 I’m telling you: just like Atletico Ottawa, Atletico San Luis will soon be the name on everyone’s lips.

Currently, San Luis is participating in the Apertura tournament after their third Clausura tournament was canceled. They played their first game of the season yesterday. They beat Guadalajara away from home 1-2.

Atletico will have a lot of prospects moving to and fro San Luis and Madrid. For example, Nicolas Ibanez, the prolific goalscorer that starred in Ascenso MX, was bought by Los Rojiblancos after his incredible performance. He was then loaned back out to San Luis, only to end up at Pachuca next season. Having allied clubs can get messy.

However, there can be lots of prospects sent to either Ottawa or San Luis: and we learned from the Numancia game that there are a whole lot of them.

Also, expect a lot more Mexican star power playing for Atletico Madrid. If San Luis management, with the money they have, starts up a good youth academy, then both San Luis and Madrid’s future will look a whole lot better. 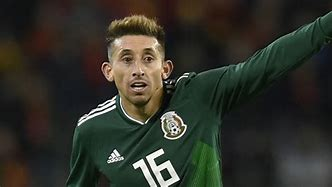 Is there a future for Atletico San Luis? Yeah.

Is there an attractive chance for Atletico Madrid to bring San Luis a successful Mexican soccer team, while also getting promising youth talents? Definitely.

Will I have my popcorn ready? For sure. 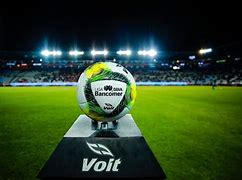