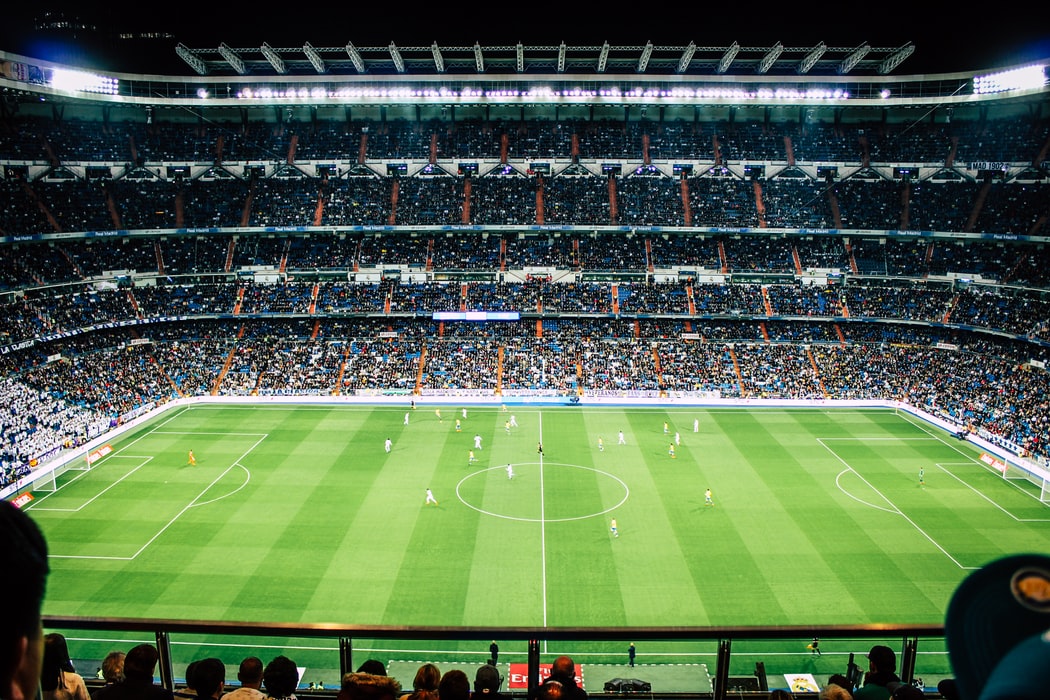 Recently, LigaMX has announced that they are going to release their own league approved NFTs. While we have seen similar NFTs launched from European football teams, this is the first instance of a complete league NFT. The project sounds very intriguing, so let’s dive into the details.

But What Are NFTs?

After the sensational year the NFT markets have been having, you have likely already heard of these NFTs being discussed in the media or in investment guides. NFTs are non-fungible tokens. Each NFT is essentially a digital ledger of ownership that can be used for both digital and physical products. All around the world, businesses are finding creative ways to utilize these NFTs.

While this may seem complicated to understand, the important factor to keep in mind is that non-fungible assets are each completely unique and they have their own individual value. These can be very useful for businesses. For instance, gaming platforms can use these NFTs to offer special promotions and giveaways, or create custom prizes for users. Recently, many artists and musicians have been releasing their work as NFTs, meaning one person can own the rights to a piece of media by purchasing its NFT.

LigaMX will be the first football league to launch an official NFT, differentiating themselves from the other individual football clubs and their own NFT offerings. They have stated that their central purpose behind the creation of these NFTs is to empower the fans and bring more fan participation in the league.

Previously, LigaMX had already had an agreement with the Serouno Group. This group was tasked with creating a mobile app that would function as LigaMX’s official fan app that will be named Fan Zone, as well as other digital products and NFTs. This project will now include the NFT marketplace Bondly who will launch these NFTs. The app will provide content that represents every team in LigaMX, in one central place for fans.

Aside from the official NFTs that haven’t been discussed in detail yet, we can imagine they will be sharing special league moments, like Pachuca defeating Club America recently. On the other hand, the mobile app will share articles, game highlights, podcasts, interviews, and other football content. LigaMX has stated that both the app and their official NFTs will be set to launch to coincide with the 2021-2022 season this August.

NFT Examples From Other Football Clubs and Sports

As football fans already know, LigaMX is certainly not the first football organization to jump on the NFT trend. These NFTs have proven very useful to both generate revenue during football’s fan attendance decline, and also bring more media attention and fan participation. Numerous other clubs and sports organizations have already tested the waters, so let’s take a look and see what their overall results were. 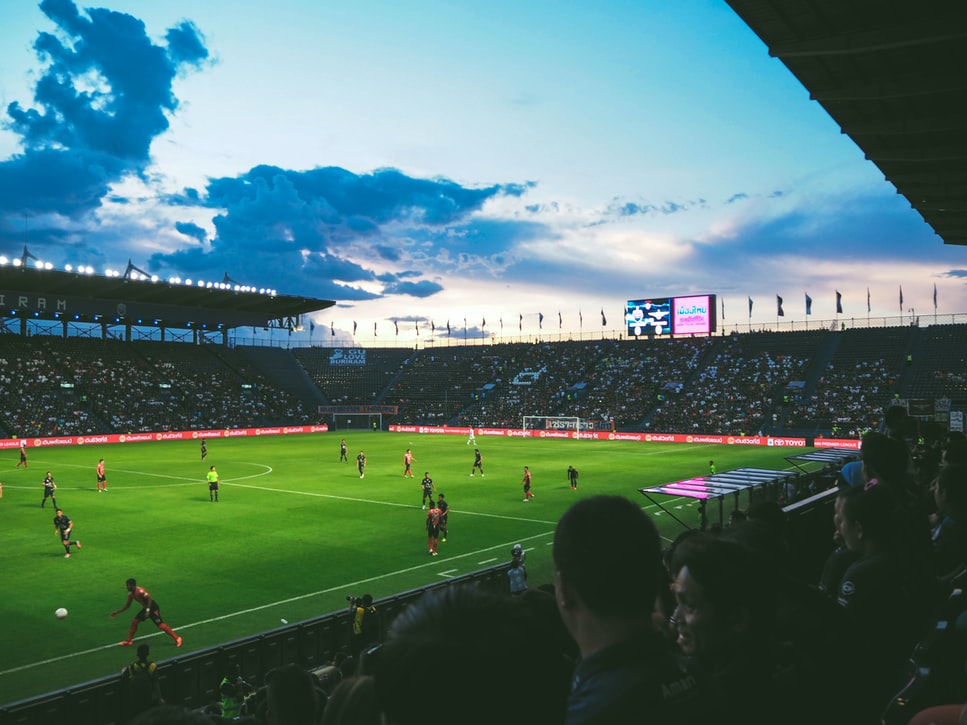 Juventus announced back in February that they were planning to release their own NFT collectibles on the Sorare marketplace. Sorare essentially has their own football team management game that utilizes NFT trading cards. Players like Cristiano Ronaldo and others will have numerous cards released that will be sorted by rarity. Many other football clubs have released NFTs through Sorare, or their own cryptocurrency fan tokens.

NBA Top Shot has been a massive success for the NBA and other sports organizations are certainly taking note. The officially licensed platform is creating NFTs based around NBA moments like basketball shots, slam dunks, rebounds and more. Analysts are calling this the next evolution in sports trading cards.

Each basketball moment is issued a specific number of times as an NFT. Collections of these NFTs are sorted into "card packs" which can be bought directly from the NBA Top Shot website. The packs are opened and it is random which moments you will receive, though the packs themselves are sorted by rarity, with special editions indicating moments from seasoned pros, or rookie players. Overall, this NFT market has exploded and it has been a massive success for the NBA.