Major League Soccer has beginning to gain popularity in world football and the essentials that propelled the infamous attention has always been the ingredient of the Premier League and the celebrity nature the former English Premier League player has brought many to realize the Major League beauty. 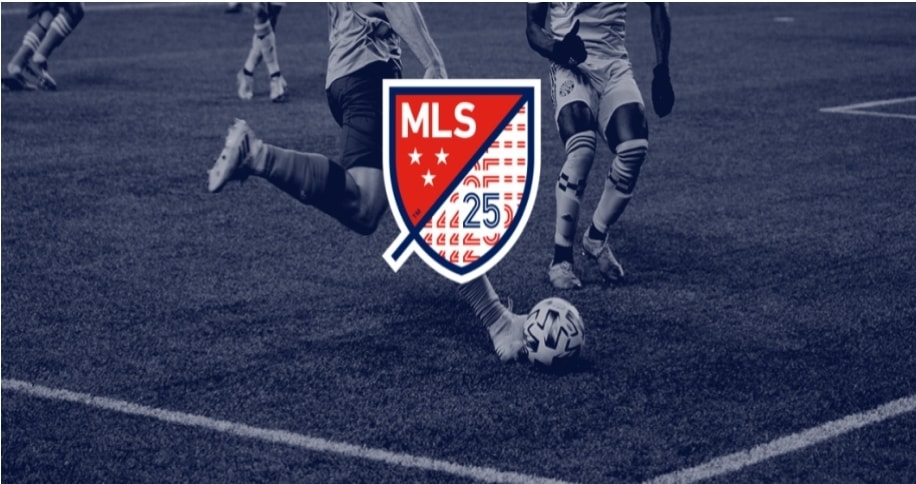 While there have been many former Premier League that had ply their trade in the United States Major League Soccer since its inception in 1996/1997 season, there have been few that brought the league to global reception either by their celebrity lifestyle, or their fan base or through their playing quality and marketing skill.

Even the likes of Frank Lampard who is the Chelsea’s all-time highest goal scorer and Wayne Rooney who is somewhat one of the Manchester United greatest ever player and can account to be among the greatest 11 Premier League player in history had their time in Major League Soccer.

However, despite the low intensity of the league compare to English Premier League, the United States Major League Soccer is gradually coming of age and the quality of play has increase since the inflow of player from Premier League has increase the standard over the years.

More the fat pay enjoy by the player in Major League could yet be another why there have been higher magnitude of players inflow from the Premier League in recent times as many have seen the league as a place of having to relax after they have had to compete rigorously in the Premier League and UEFA Champions League. But below are the five Premier League players that ply their trade in the Major League Soccer. 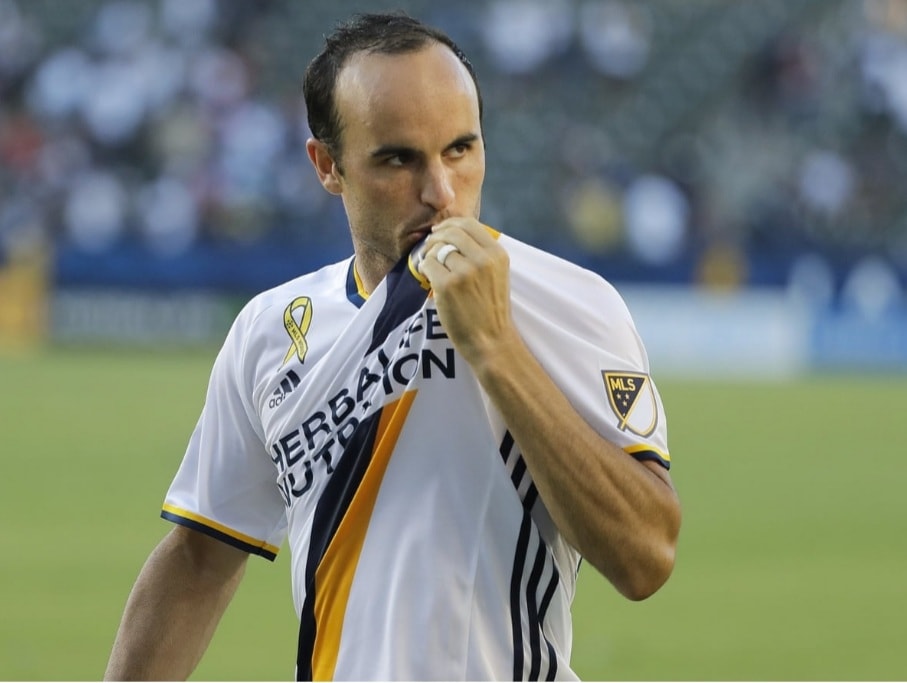 For someone that is vastly regarded as one of the greatest United States men’s soccer player of all time. Donovan has been a traveler who couldn’t find his footing outside his country. Although, the case was different with the Premier League club, Everton.

While they solicit to extend his loan spell with them and LA Galaxy refusal. Landon Donovan had a successful spell at the Merseyside club in his time in England which prompt his second loan spell at the club in the following year.

While scooping the Everton Player of the month of January in 2010, Donovan enjoys a successful spell at the Merseyside club in the time at Everton but the greatest player of United States Men’s national team had his most successful time at Los Angeles Galaxy where he became the star he ought to be and that was the home that gave the American international a wing to fly.

However, to understand the successful capability of the American international in Major League, one need to understand why the Most Valuable player of the Major League Soccer is named after the current coach and Co-Founder of the USL Championship side, San Diego Loyal SC, as Landon Donovan MVP award.

More so, the California born former professional player had represented the San Jose Earthquake and LA Galaxy in his illustrious MLS career with which comes with numerous award and respects to which he managed to be the all-time MLS assist provider with 136 assists to his name in reference to his six MLS Cup and thirteen times all-star.

Donovan certainly enjoys a successful in his time at Major League soccer! 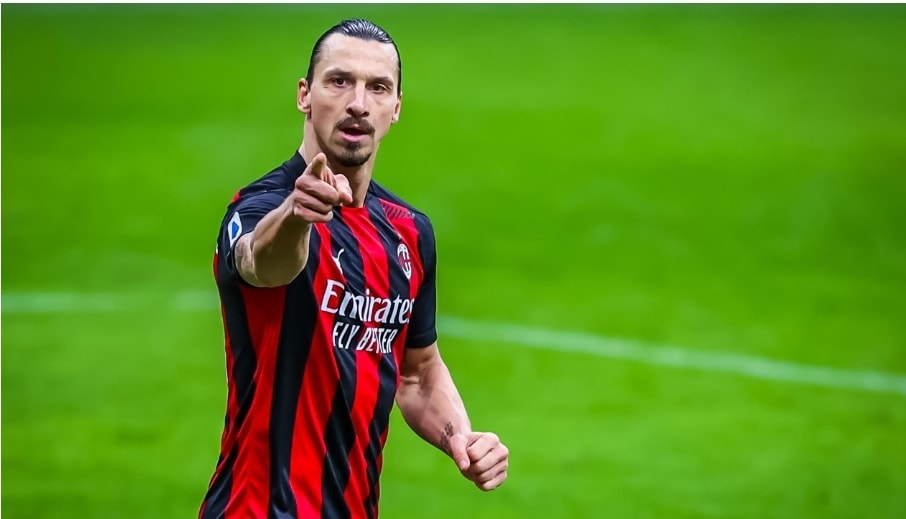 Like a fine wine that get better as it get older, Ibrahimović has certainly made his name in world football while scoring over 500 club career goal throughout his days. On October 3, the big swede will turn 40, while he is still at the peak of his prowess guiding the resurgence AC Milan back to UEFA Champions League is somewhat remarkable itself.

However, his time in the Major League soccer has provided the league with one of the best games to goal ratio with 52 goals scored by the Sweden international in 56 appearance for the Los Angeles Galaxy from 2018-2020.

Moreover, prior to his move to Major League, the former Barcelona striker took a stop at Premier League with Manchester United where he enjoys little success compare to where he was coming from in Paris. The Sweden all time highest goals scorer spent two seasons at the Old Trafford where he managed to represent the Red Devil on 53 occasions and finding the back of the net on 29 occasions with three trophies to spare as he lifted the UEFA Europa League, FA community shield and Carabao Cup.

Playing over two decades of professional football has ensure that the big swede enjoy club football success with 33 medals from his time at Ajax till Manchester United but his lack of trophy at the Major League despite his goal scoring prowess has giving his time at the league a mix feeling between success and failure. However, his popularity in world football and his appearance at the Premier league has ensure that the Sweden international brought more fame to the league. 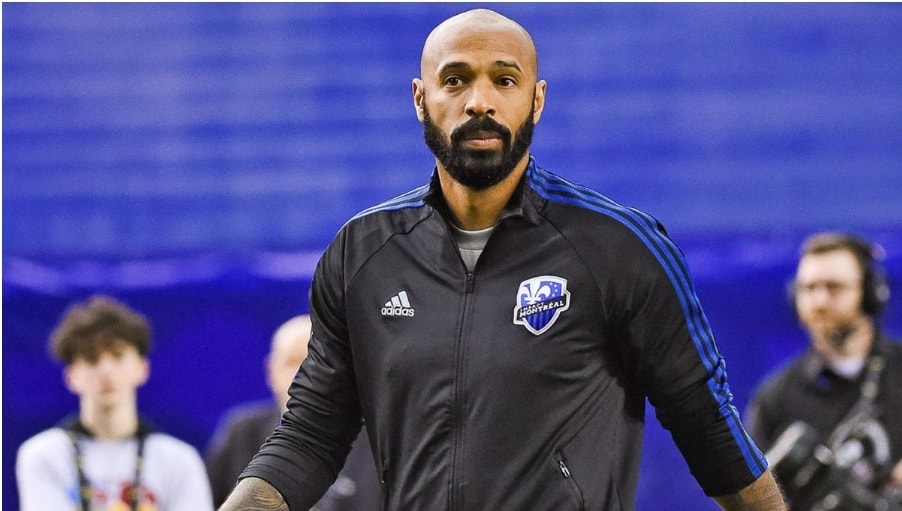 Recently, the former French national team captain was inducted to the Premier League Hall of Fame and this is reference to the brilliancy of the former Arsenal striker in Premier league. While he travelled far and wide to win the most coveted UEFA Champions League with Barcelona, it was at Arsenal that the French maestro became the star he is today.

With 174 Premier League goals in 254 appearance, Thierry Henry has certainly established himself as one of the most prolific goal scorers in the rich history of Premier League and while he is behind Wayne Rooney, Kun Aguero and Alan Shearer in the all time League highest goals scorer, no one has scoop the Premier League golden boot than the former Striker on three occasions.

And while Henry can probably be argued as the best player ever in the rich history of Premier League, Thierry Henry was an unstoppable force in English Premier League and Major League, as he found the back of the net on 51 occasions for the New York Red Bull from 2010 till 2014 seasons. However, Henry will probably be remembered in the Major League for his contribution that ensure the New York Red Bull becomes triumphant in the 2013 supporter’s shield. 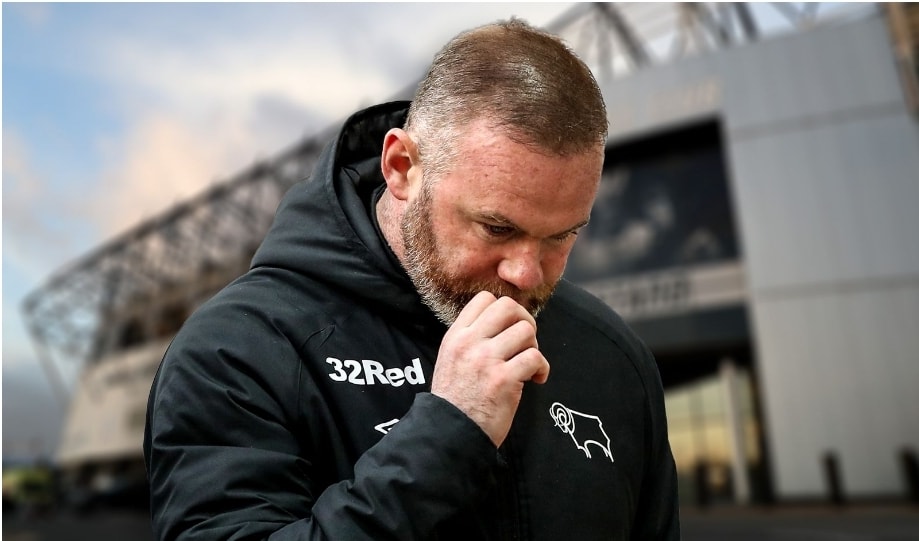 Born in Everton, matured in Manchester, the Manchester United all time goal scorer and second all time premier league goal scorer, Wayne Rooney has lived the dreamed in Premier League and if it wasn’t for the Pep Guardiola’s Barcelona the current Derby County manager would have retired with three Champions League to his name.

However, after his return to Everton, the United’s all time goal scorer found his way to the Major league where he helped raised the quality of his team during his spell at the United States capital club. However, the former Everton striker will be remembered in the major league for his last-ditch tackle and cross field assist to Acosta in a dramatic win in 2018 season. However, his work ethics and diligence ensure that the England’s former skipper registered 23 goals in 48 appearance for DC United. 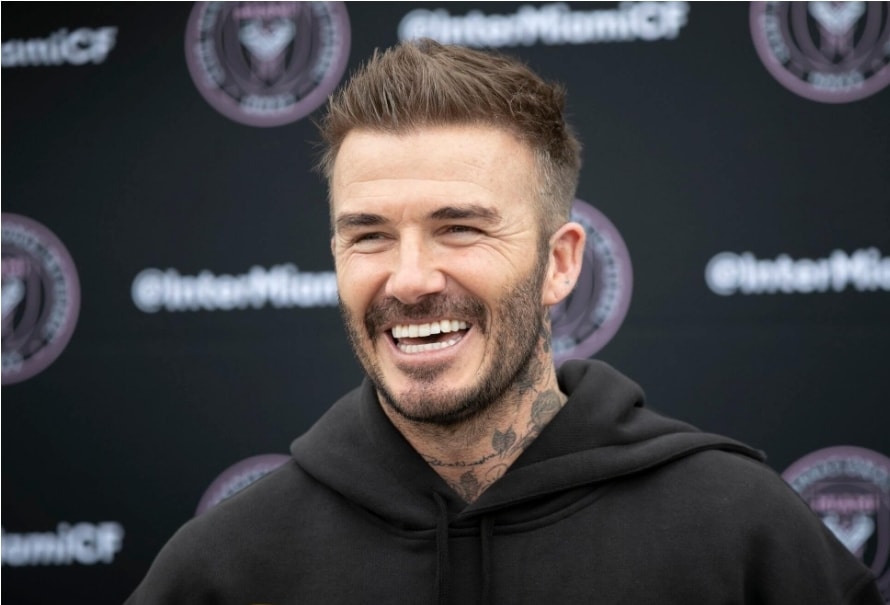 Born in Manchester, star in Madrid and lived in Los Angeles, the journey path of the Former Manchester United and England superstar established the fantasy of modern football superstar. Although, Beckham is not a prolific goal scorer but he managed to score 62 times in eleven seasons at Old Trafford.

However, it was Beckham that put Major League on the rise when he shocked the world with bis move to Los Angeles Galaxy from Real Madrid in 2007. More so, in combination with his modelling and his spicy marriage, David Beckham is by far the most infamous and most influential player that the major league ever had and to be a captain of United side at such age cap the glamourous career of the former Premier League player in Major League.

Although, his MLS career didn’t start off on a bright side but his back-to-back MLS cup titles sweeten a Major League soccer career of the Englishman in United States.