Share All sharing options for: Erick Gutierrez a strong target for PSV

It’s no secret that Erick Gutierrez has the potential one day play abroad. Despite having no minutes played throughout the 2018 World Cup, rumors have been swirling that PSV Eindhoven are pursuing the 23-year-old.

Those rumors have since enhanced greatly after a post that “Guti” posted on his Twitter account posing next to Hirving Lozano, who was bought from PSV a year ago. History has shown that PSV has had a strong connection with young upcoming Mexican players in recent times. More recently, the departure of defender Santiago Arias from PSV to Atletico Madrid could open the door for Gutierrez and a possible move to the Dutch champions.

Gutierrez made his debut in Liga MX five years ago, where he has won a championship and has had a vital starting role for Pachuca. The talented midfielder could be a key factor for the Mexico national team in years to come, after already participating in the U-20, U-22 and U-23 teams. His best assets are his vision, ball control, distribution of the ball around the field, and his control of the dynamic of the game. No doubt, it would be of his best interest to expand his horizons if he wants to be the next rising star for Mexico. 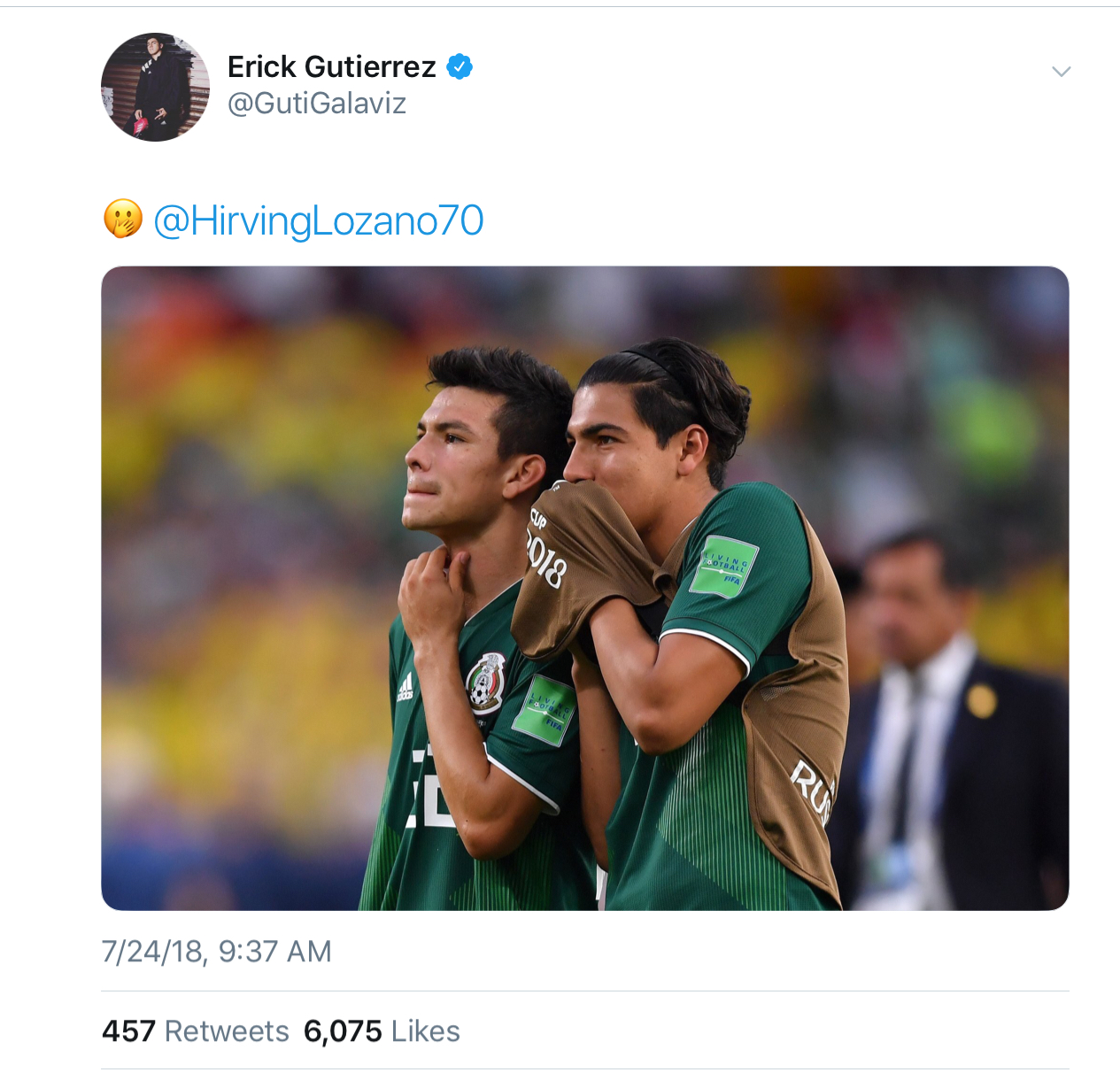 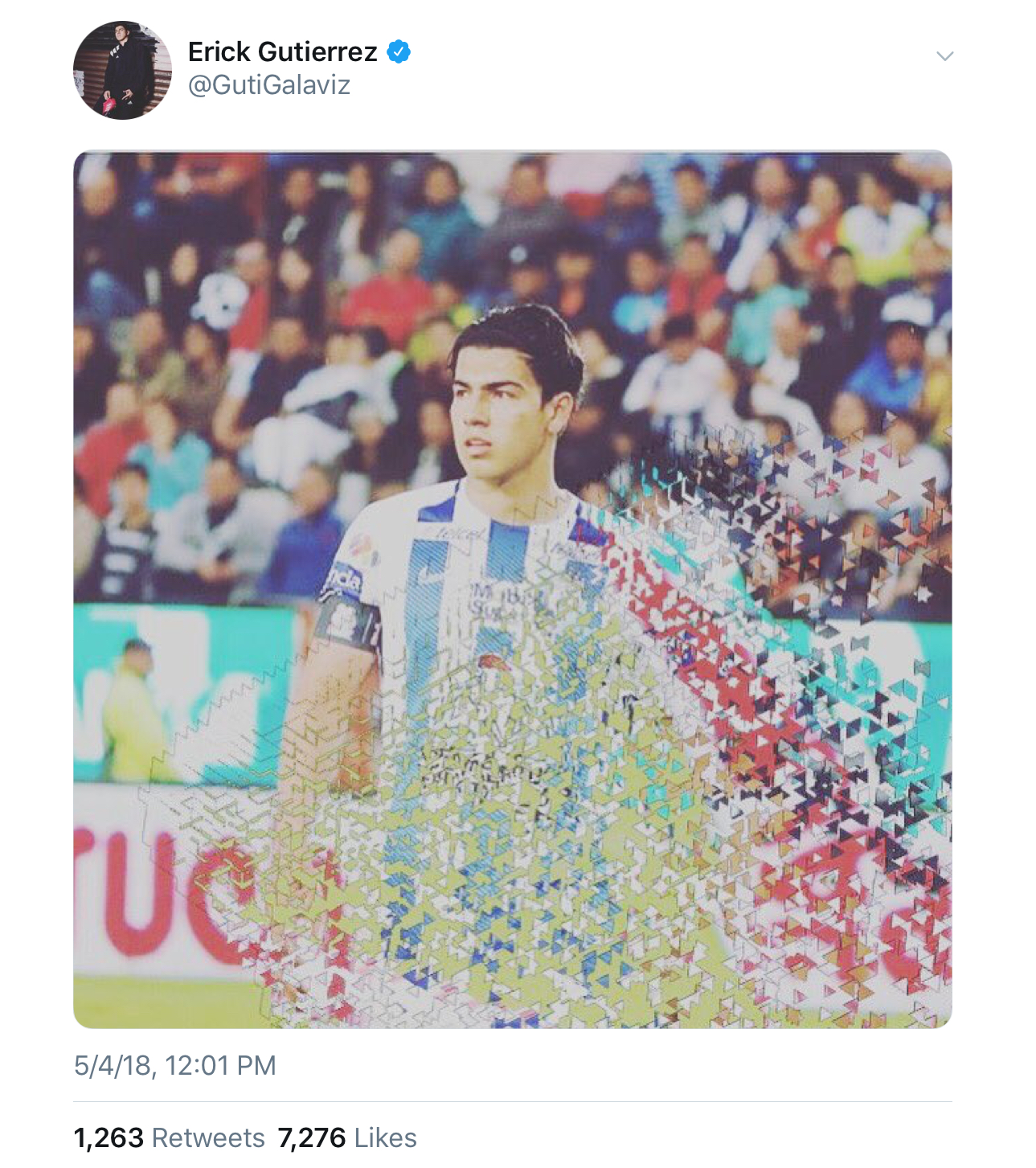