The FMF is sticking by their man Chepo.

Jose Manuel "Chepo" de la Torre has been on the hot seat for most of 2013 and it appears as if he will stay there because Mexico have decided not to fire him. The FMF met on Monday and decided that the embattled manager will stay on as El Tri's manager, much to the chagrin of the team's supporters.

Mexico have been in a tailspin all year, winning just five of 17 matches in 2013 and struggling in every competition they have entered. Moreover, they have been a disorganized and unconvincing mess in doing so.

Both Jurgen Klinsmann nor Chepo have changed their teams repeatedly, but it has only worked for one.

El Tri sit just third in CONCACAF World Cup qualifying, five points off the pace set by the U.S. and only two points away from fifth place, which would not qualify them for the World Cup. The Confederations Cup ended in an early exit as two losses to open the tournament eliminated them before they could even play their third group stage match. And the Gold Cup wasn't any better, as they lost twice to Panama, including a semifinal ouster that saw them eliminated from the tournament by a non-United States CONCACAF team for the first time since 2001.

Their problems in qualifying -- especially at the once-intimidating Estadio Azteca, where they have managed just three scoreless draws in three matches -- led many to call for Chepo's firing in June. While chants of "Fuera Chepo" filled the Azteca in their March draw with the U.S., it didn't seem like a real possibility until June. That's when another home draw, this time to Costa Rica, really turned up the heat. But the FMF stuck with him, and did so again after the Confederations Cup. They are doing so again now, after the Gold Cup disaster. 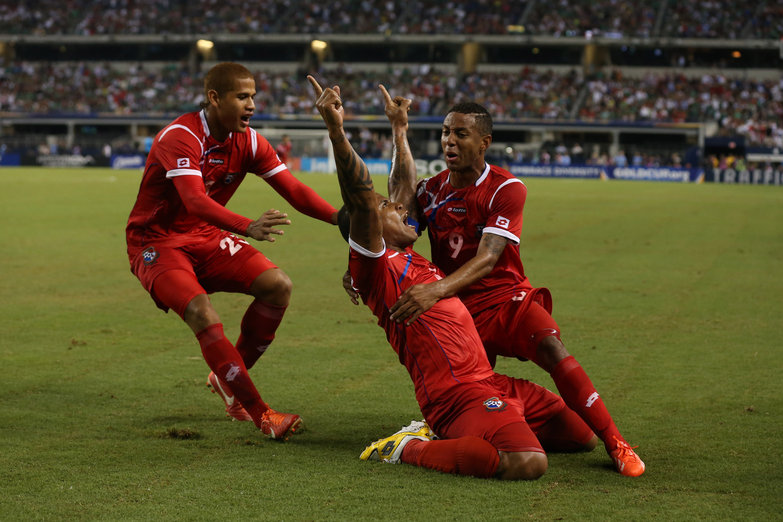 Mexico saw their Gold Cup come to an end as they lost to Panama for a second time.

Some have speculated that the FMF have stuck with Chepo because of a lack of choice. Their traditional emergency manager, Javier Aguirre, is comfortable at Espanyol and they have already been turned down by Victor Manuel Vucetich before. With the Liga MX season in full swing, it may be tough to poach a domestic manager at this point so while the FMF may have been happy to stick with Chepo in June, their decision to do so leaves them in a bit of a bind now if they did want to go in another direction.

Next up for Mexico, aside from a August friendly, will be a pair of World Cup qualifiers in September that could make or break their qualifying campaign. They will host Honduras, a tough match that is even tougher considering their home struggles thus far at home, and then head to Columbus Crew Stadium, where they will play the top-of-the-Hex U.S. in a stadium they have never won in. If they can't take more than two points from those matches then they will have to face the very real possibility that they will not qualify for the 2014 World Cup.

It's remarkable to think that two years ago, Chepo was being praised for taking a broken program and turning it into CONCACAF's best, having demolished the U.S. in the Gold Cup final, but here they are, an unmitigated mess; so much so that Chepo being retained is a shock.

Chepo has made it clear that he will no resign. That puts the onus on the FMF and they are giving him another chance -- his second, third or fourth depending on who you ask -- and he has to deliver because Mexico's World Cup hopes are on the line.