In a grand presentation today at the World Trade Center in Mexico City, the Mexican Football Federation formally unveiled the much-anticipated new logos of the Liga MX, the Liga Ascenso, and the Copa Mexico. The presentation on the new domestic league branding also included information on the new code of ethics, new league anthem, new league slogan ("Siente tu Liga"), and much more.

The new logos are part of a league makeover, which began this summer with the new "Liga MX" moniker. The newly branded league has also brought about the resurrection of Mexico's domestic cup competition, Copa Mexico. The Liga MX Apertura 2012 season kicks off on Friday night, July 20th.

Continue below to see the brand new logos for the Liga MX, Liga Ascenso, and Copa Mexico. 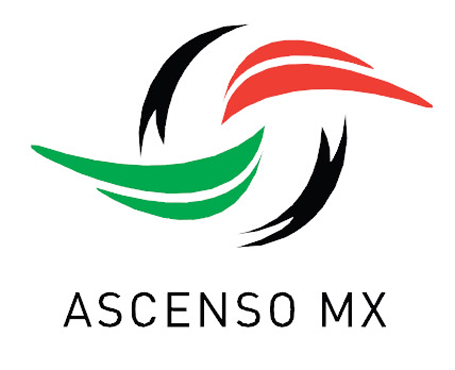 What are your thoughts on the new league name and logos? Impressed? Underwhelmed? Excited for the new season no matter what the branding?