Mexico Vs. Brazil: A Photo Essay From Torreon

Share All sharing options for: Mexico Vs. Brazil: A Photo Essay From Torreon

Fans of Mexico's national team weren't thrilled with Tuesday's result against Brazil. The 2-1 loss was the first of manager Chepo de la Torre's tenure, and featured a late comeback by a short-handed Brazil side. To many residents of Torreon, though, the final result was almost an afterthought. For one night, local fans were treated to an up close and personal glimpse of some of the biggest stars in the international game. It ended with a loss by the home country, but those in attendance still came away with an enjoyable futbol experience to remember.

Torreon resident Fernando Cisneros shared some of his thoughts with me after attending the game:

Just as I was seated Mexico came out for their warm ups, followed a few minutes later by Brazil. A big smile was drawn on my face, and from the moment I got to my seats to the moment the game finished it never left.

Although Mexico lost, I left the stadium very, very happy. I experienced two incredible hours that I know I won't forget all my life.

Below you will find a series of photos taken by Cisneros documenting the night Brazil and Mexico played in his hometown. 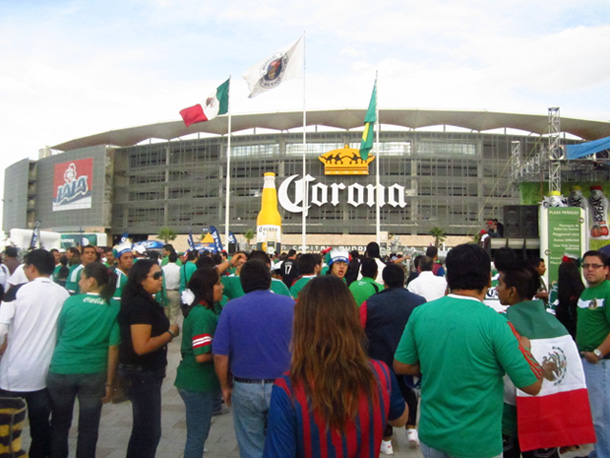 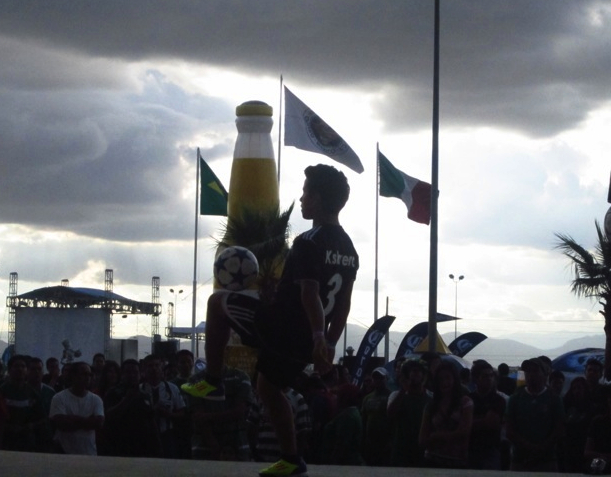 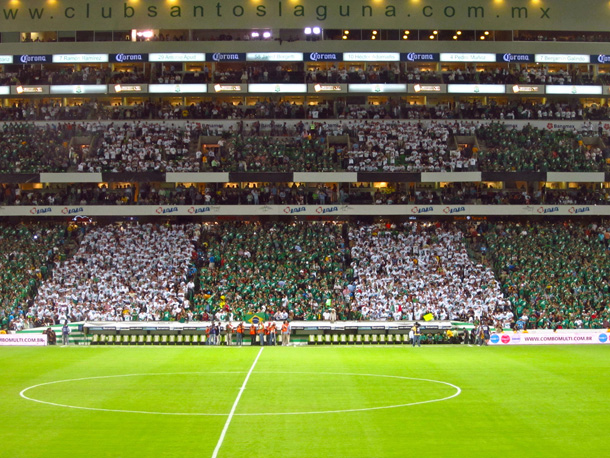 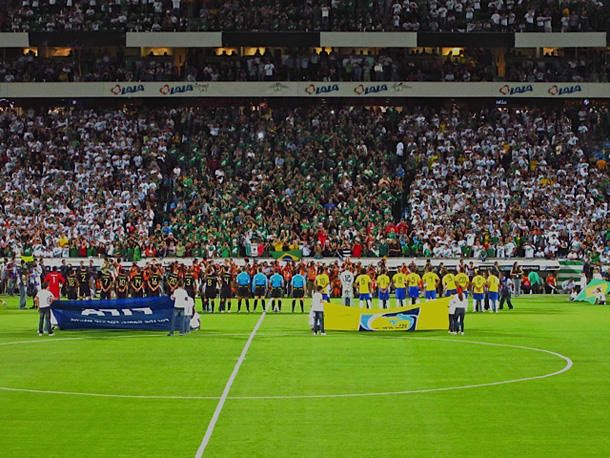 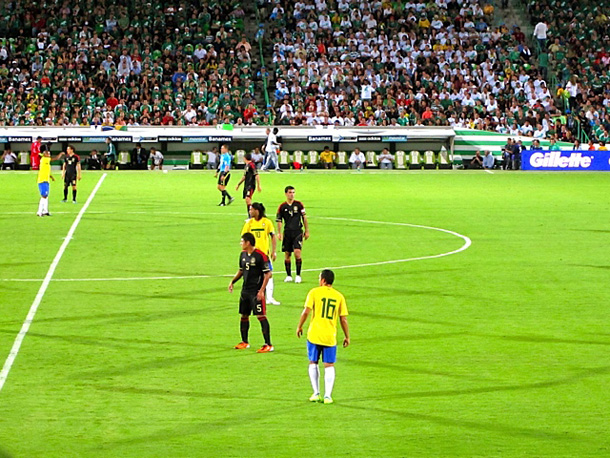 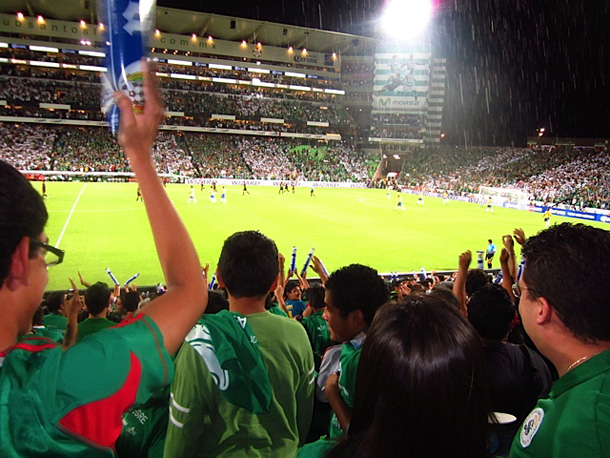 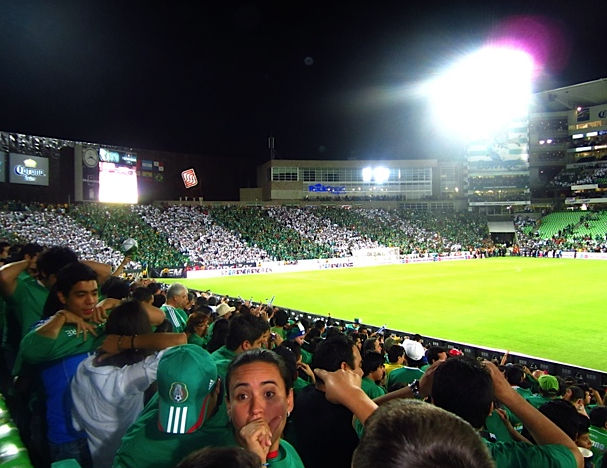 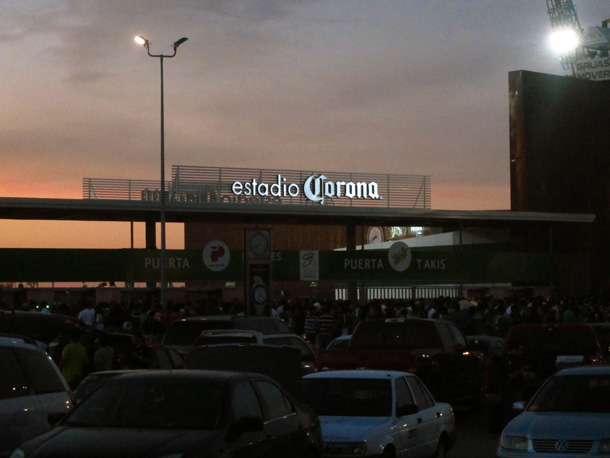 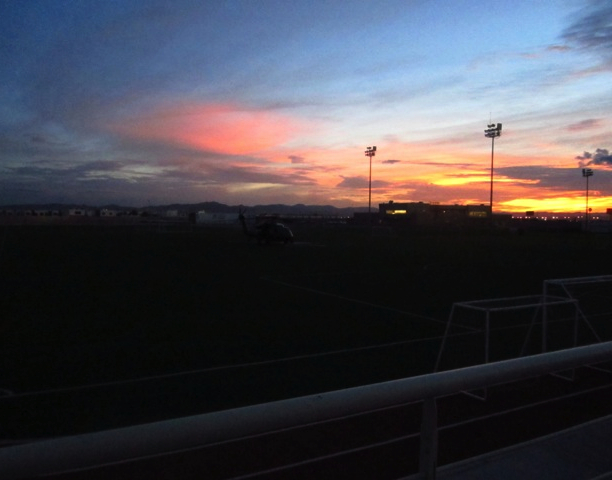 All photos by Fernando Cisneros